Zepos & Yannopoulos advised Molgas on the investment in Blue Grid 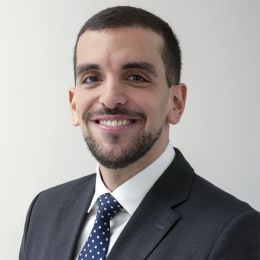 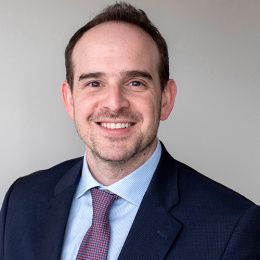 Zepos & Yannopoulos acted for Molgas, a Spanish multinational enterprise owned by funds managed by Private Equity fund, InfraVia Capital Partners, in its strategic investment in Blue Grid. Molgas is the leading downstream supplier of LNG in Europe, while Blue Grid is a key player in the development of the alternative fuels market in South-Eastern Europe. Following Molgas’ investment, Blue Grid will focus on accelerating growth in LNG and bioLNG supply in the broader region of South-Eastern Europe and the Eastern Mediterranean. The completion of the deal comes at an opportune time, in view of the commissioning of the Revithoussa truck-loading terminal and the construction of a small-scale LNG reloading jetty on the island of Revithoussa, which are aligned with Blue Grid’s plans to launch an LNG bunkering operation in Piraeus.

Our team was led by Stathis Orfanoudakis, senior associate, and Stefanos Charaktiniotis, partner.

Zepos & Yannopoulos advises Club Med SAS in the sale an...

Zepos & Yannopoulos advised Club Med SAS in the sale and lease back of the luxury resort Gregolimano Village lo...

Supreme Court rules that marketing services do not crea...

Our tax litigation team has succeeded in annulling before the Supreme Court multi-million VAT assessments made by t...

We are pleased to share that Christina Papanikolopoulou, head of our finance and capital markets group, was recogni...